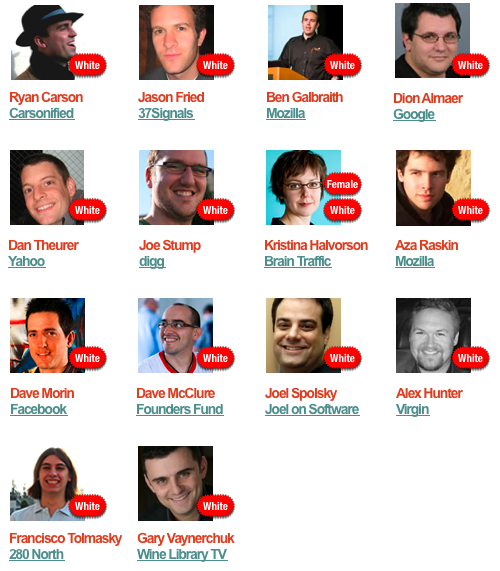 131 thoughts on “The Future of White Boy clubs”