Sometime last week, after two Manhattans, I decided to change my Twitter username from @factoryjoe to @chrismessina. In the scheme of things, not a big deal (yeah, okay, so I broke a couple thousand hyperlinks…). And yet, I can’t but feel like I’ve shed a skin or changed identities… at least to a specific audience.

I started using Twitter in 2006 as “factoryjoe”. Of course, this is the nick that I use everywhere —from Flickr to my personal homepage — so that choice was obvious. I essentially own factoryjoe on the web — people even occasionally call me “Joe” when we meet, such is their familiarity with my online persona. But that’s not my actual name.

When I talk in front of people and I introduce myself as “Chris Messina”, the disconnect between my real name and my online persona becomes distracting. And, over time, my motivations for having a separate online identity have waned.

But first, I suppose, I should provide some background.

Where did “factoryjoe” come from?

Every so often I’m asked where “factoryjoe” came from: “Kind of like ‘Joe the Plumber?’” “Kind of,” I say. “But not really.”

Growing up, I drew comic books for fun. In fact, for most of my formative years, it seemed pretty clear that I’d pursue a career in art. I worked in pastels, watercolor, pen and ink; I preferred pen and ink above all the others though, taking lessons from Rob Liefeld, Todd McFarlane, Jim Lee and others as Image Comics came on to the scene. It was a fond dream of mine to someday pen my own sequential art. 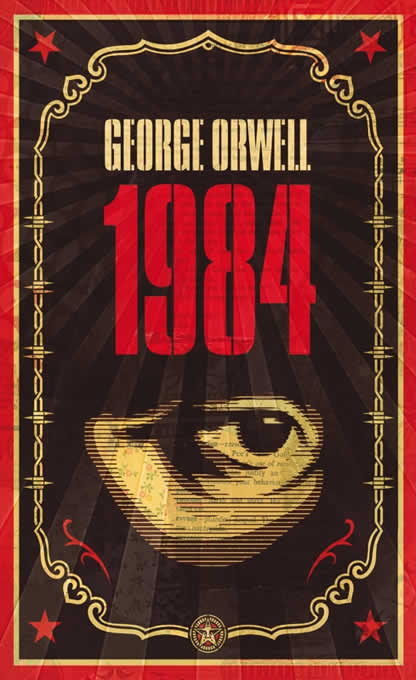 In high school, I read Nineteen Eighty-Four and became enamored with the character of Winston Smith, Orwell’s “everyman” character. In Winston Smith, I found a confederate, struggling to assert his individual humanity against the massive, dehumanizing forces of groupthink and oligarchy. Similarly, I identified with Vonnegut’s Harrison Bergeron and his struggle against homogeneity and mediocrity. The contours of “factoryjoe” began to emerge against the backdrop of the metropolitan “FactoryCity”, where industrialism was proven a sham and one’s conspicuous pursuit of passion ruled over the shallow pursuit of material consumption.

Factory Joe was the anonymous shell in which I could plant my aspirations and designs for the future. He served as a metaphorical vessel through which I could mold a broader narrative.

In every superhero’s journey, there comes a time when the mask grows bigger than its owner. Is it the mask that provides the wearer with his power, or is it something integral to the individual?

I once believed that I needed to have a deep separation between myself and my online persona — that they should be distinct; that I should distrust the web. Over time I’ve realized a great deal power by closing the gap between who I am offline and who I am online. I suppose this is the power of transparency, developed through consistency and demonstrated integrity.

@factoryjoe was, therefore, my first go at creating an online identity for myself. A kind of “home away from home” that I could experiment with before this whole social web thing caught on.

As it happened, this was fine when I had a small group of friends who used similar aliases for themselves, but more recently — inspired by Facebook’s allergy to pseudonyms and non-human friendly usernames — it seems that not only owning your own identity is in vogue, but using your real name is an act of assertiveness, inventiveness or establishment. Heck, if you’re willing to share your real name with 150+ million compatriots on Facebook, is there really that much to be gained from obfuscating your actual name on the open web anymore (that’s rhetorical)?

So, back to Future of Web Apps… following my workshop with Dave, I took a step back to think about how it must appear for me to be working on the social web and identity technologies while maintaining this dichotomy between my offline and online personas — in name only. C’mon, when people have feedback and I’m talking on stage — who do I want them addressing? — my assumed identity … or me? The friction that I invented is just no longer necessary.

So factoryjoe isn’t going away — not entirely at least. It’s a useful vessel to inhabit and I’ll continue to do so. But on Twitter, Facebook, and on my homepage, I’ll use my real name. There is simply no longer a good reason to differentiate between who I am online, and who I am off, if ever there was.

Postscript: I’m now @chrismessina on Twitter. If we were friends before — no need to make any changes — Twitter took care of that already. @factoryjoe‘s been retired, but now that I got it back from Recordon (he was just jealous, since he has the worst username ever), who knows, maybe he’ll return someday. We’ll see!